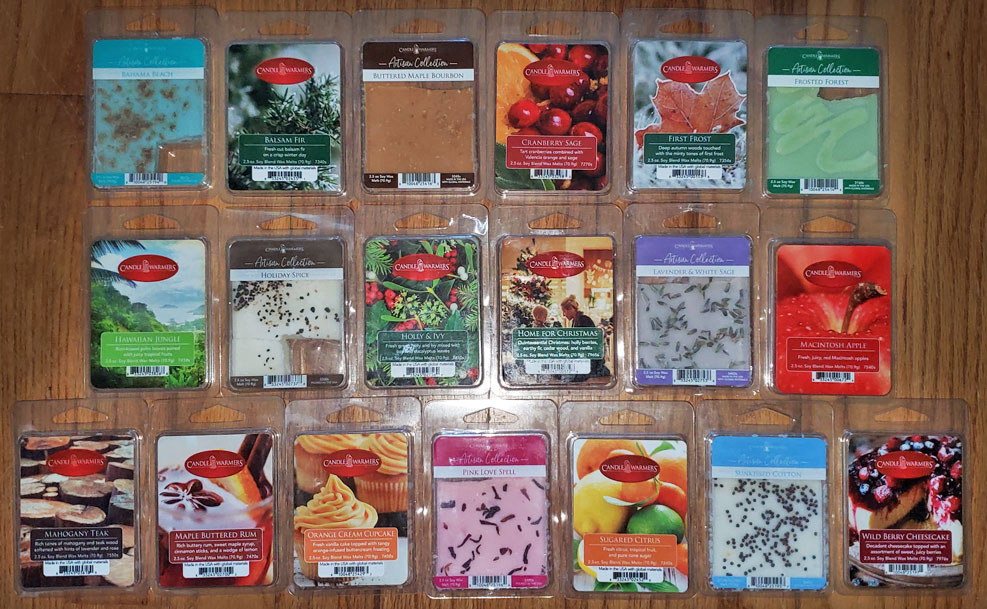 The scents are quite nice, with several unique scents, and in general the throw is quite good. The best place to buy the Candle Warmers wax melts is directly from their website; I've found that stores that carry them sometimes keep them on the shelves for a long time, or bring older stock up front from their warehouse. I think I've had issues with Candle Warmers wax melts throw in the past because I purchased them from stores where they had been sitting awhile.